A place to keep us informed of the goings on in your tanks. - Tank Logs
Post Reply
338 posts

Lately I've been giving some thought to my fishkeeping future.

A combination of an itch for a new project and the fact that my biggest tank is really on its last legs (and the room it's in needs to be redecorated and recarpeted at some point!) was fluttering around in my mind as I sat down to watch the cricket. The itch is in part due to RallyMatt's amazing confection, which I've been watching from the sidelines with mounting envy. But mainly it's due to all FM's who are setting up and/or doing new stuff with various kinds of ingenuity and taunting me with their reportage!

I would like to simplify things a bit, tankwise. I'll probably replace the 'display' tank once its room is redecorated but overall I see my fishkeeping future with fewer tanks. Anyway I continued mulling over my options and then …

My racking came into focus. Wouldn't it be nice (I thought) to replace its motley collection of small tanks, some of which house invertebrates, with more practically-sized tanks to house fish? And wouldn't it be nice to incorporate one or two of the tank features that were once experimental but which I've grown to like? Yes, it would!

The cricket didn't start ; in fact it was rained off altogether. There must surely have been some devil noticing my idle hands because I find myself a few hours later with a rather coarse (and not to scale) cardboard mock-up of my ideal design. The major obstacle to it becoming a reality is one of cost - in particular the fabricating of some plastic bits.

I don't mind a semi-extravagant financial committment : I don't have other expensive hobbies, nor do I take holidays or spend oodles on car or clothing. And looking at my 'household spending' spreadsheet I see that my outlay on fishy stuff is peanuts compared with what some other family members spend (Mrs.V! and multiple foreign travellages - I'm looking at you!).  However if these plastic bits were to cost as much as I think they might ... well, I have a Plan B ready, though it's not as satisfying and not quite as effective.

It may all come to naught of course! But the fact that I've been wrestling with maths today suggests it's an ambition with at least some level of robustness.  More news as I get it, as they say! 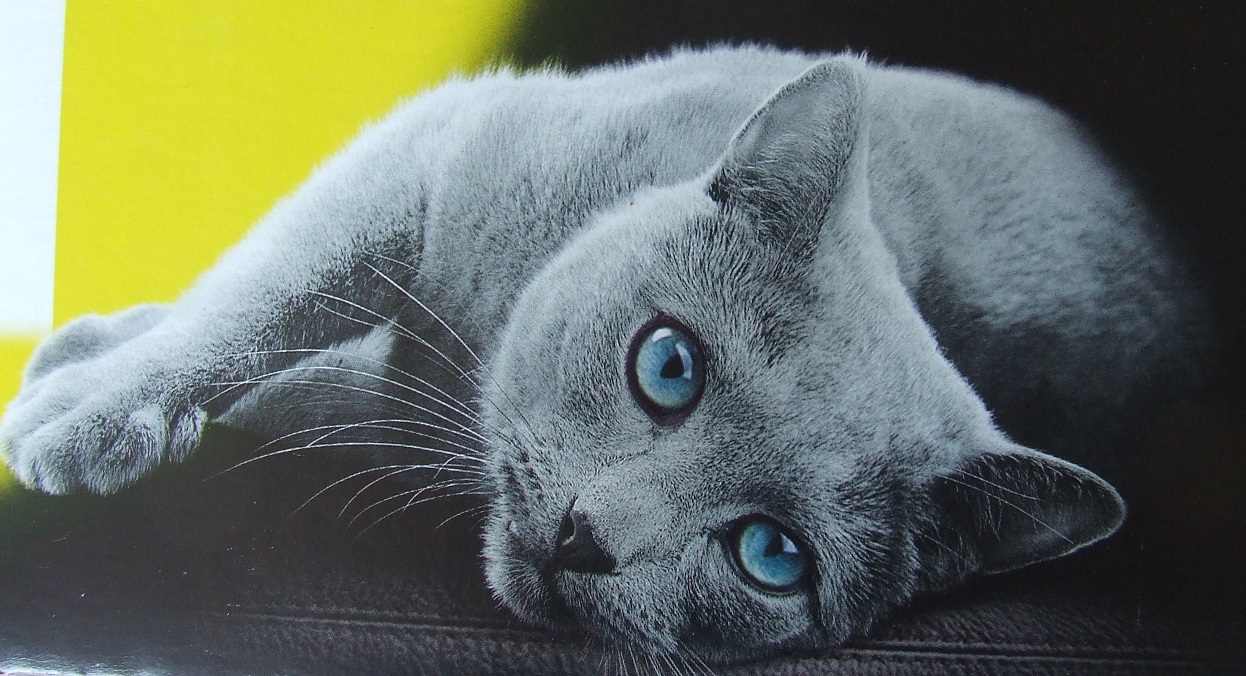 Spoiler!
The mock-up of a tank was made from a cat food box!

[Edit: Ah! I tried Imgur independently and, after a bit of a rigmarole, was able to add the pic I'd originally wanted to attach to the post].
Top

Holy cow Vale! having a bash at maths! It must be serious

I look forward to seeing what you come up with and how you progress, it does sound interesting and i will be following your progress

Sounds like a major revamp is going to happen at Vale! Towers. I too shall watch with interest

I guess what you need to weigh up is how much you will regret not doing it if in future circumstances make it no longer feasible. If it's financially sensible and you have the time then go for it if Mrs V! is OK with it?
Top

Yes, GL : The main reason I went into Blue Peter mode with the cardboard box was that I couldn't make the drawings that were covered in figures for dimensions 'work' in my head!

CG : not really anything major or spectacular in terms of aquascaping or anything, but may be of interest to some - probably in the same way a car crash is 'interesting' to passers-by!


Here's a pic of the box. Remember it's not to scale and was done just with a pair of scissors and some UHU glue. 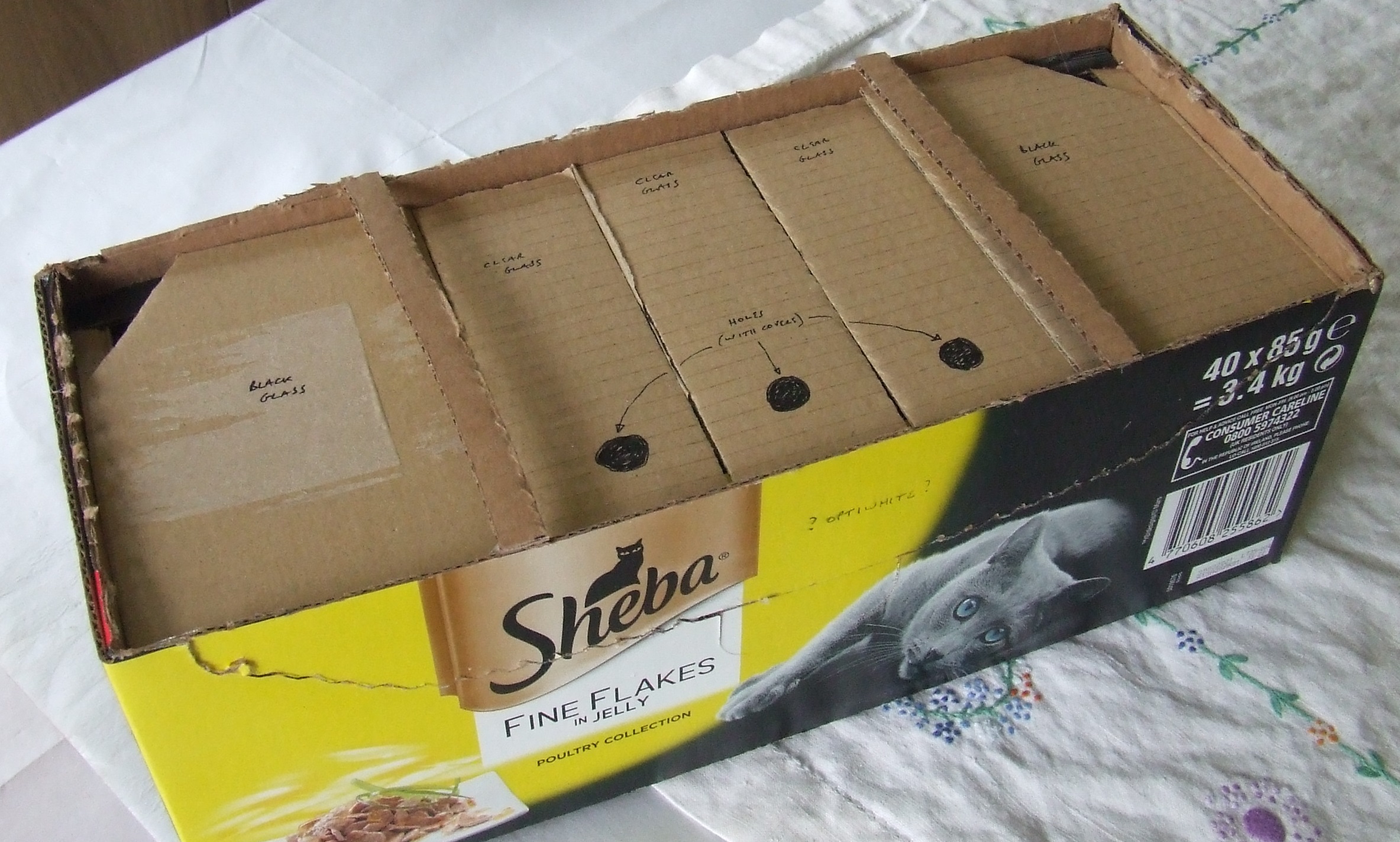 There's stuff inside the box but I'll let that pic settle in before I lift the lid.

I've just e-mailed a couple of plastics fabricators.  I used the online calculator of one of them to see roughly how much twelve identical pieces of suitable plastic, with cut-outs, might cost.  It worked out to be not dissimilar to the GDP of a small nation.  Still, we'll see what they come up with.
Top

Definitely looking forward to this one.
Will you get it all done (well at least paid for) while Mrs V! is in Poland?

All my posts are from a desktop.
Mobiles are way too complicated for me, although I do have one now.

P : that would be ideal but the timescale's going to be much longer than that, not least because I'd have to have the tanks themselves made by a specialist. I've used our local glazier and my iffy DIY skills to make tanks in the past, but the former works to tolerances of +\- 2mm and for these tanks I'd want better than that.  Still, I'd probably look to have any plastic fabrication done and paid for whilst the cat's away!


I have now ordered some samples of acrylic in different thicknesses to try to assess their strength. I'd have liked to use (stronger) polycarbonate but seemingly there's a risk of it leaching a 'nasty' when immersed.


Here's the model with its lid(s) off [there'd be another thing-with-black-bars at the left-hand side, too, but I couldn't be bothered to make one!] : 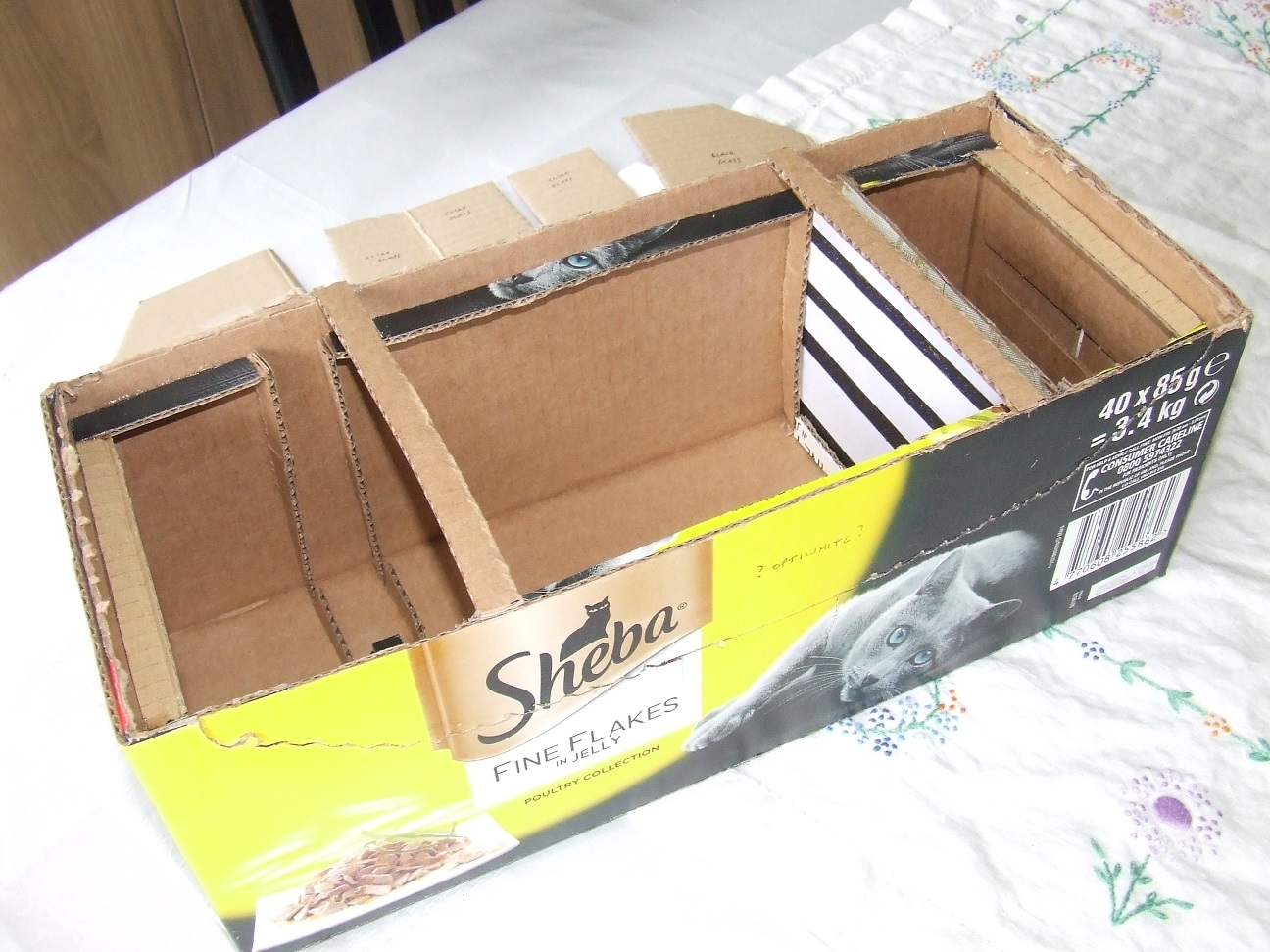 Besides the palaver involved in using Imgur, the other mildly irritating thing is that it's seemingly impossible to add text after you've inserted a pic into a forum thread. Is there a way round this, anyone know?
Top
Post Reply
338 posts