A place to keep us informed of the goings on in your tanks. - Tank Logs
Post Reply
153 posts

Sorry for your loss Ben

Maybe there's some other young hiding.......

Potentially, would be nice. There is literally just Cory's in here at the moment, so it doesn't have much of a predatory presence. My only surprise is that they missed an egg to eat....
Discus, Corydoras, Loracaridinae, Dwarf Cichlids.
Top

Finally no more buckets! Need to clear out some of the Java ferns in the Cory/epiphyte bomb tank. It's really nice to sit and watch the tank refill as the Cory's are excitable (still don't see much of them, they're always at the back) 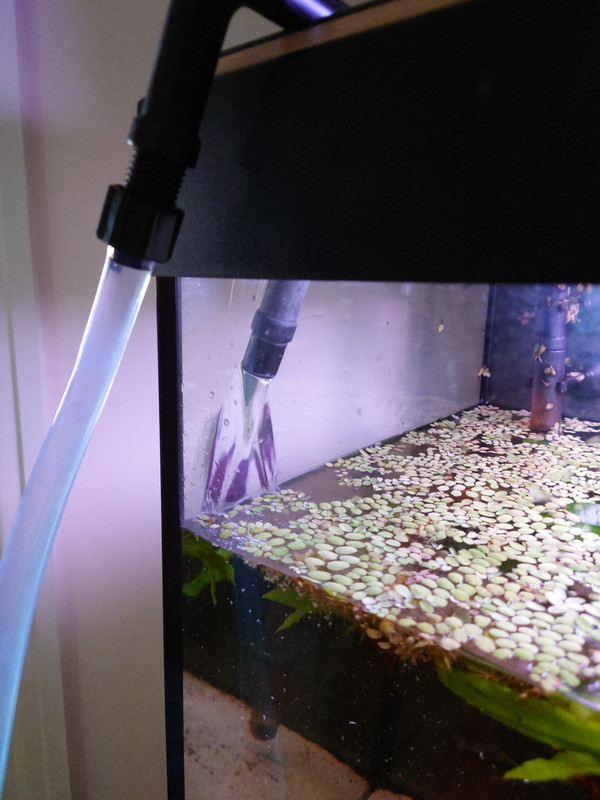 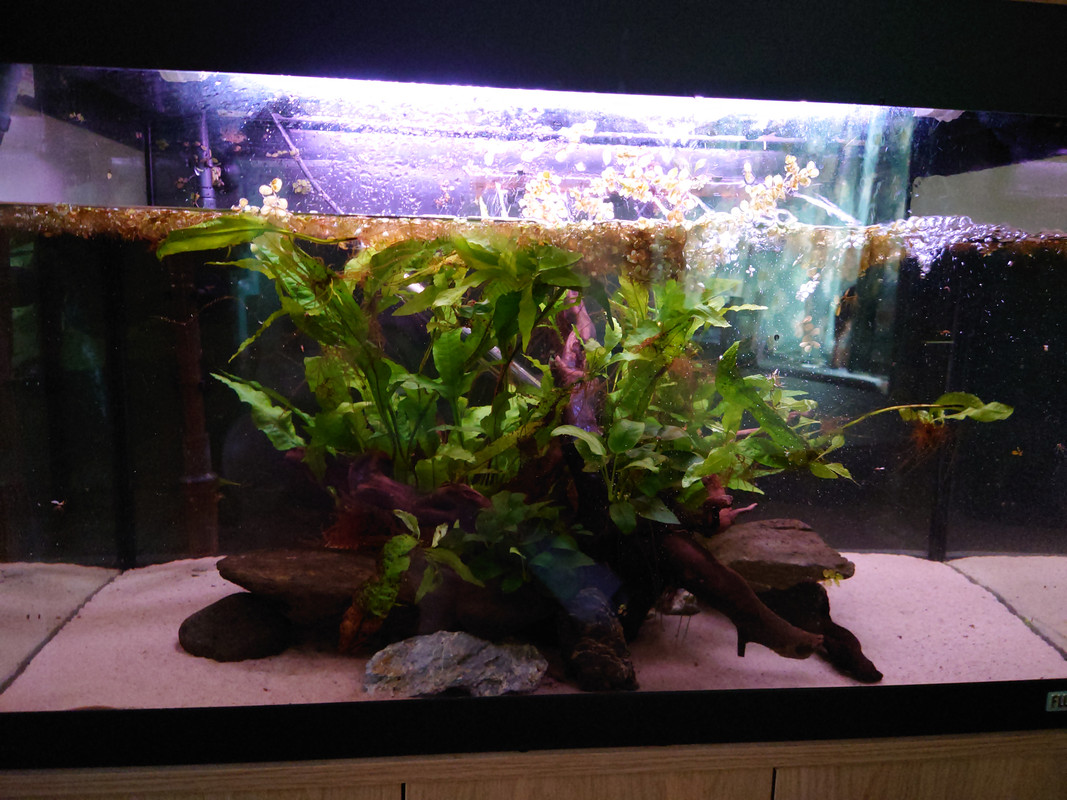 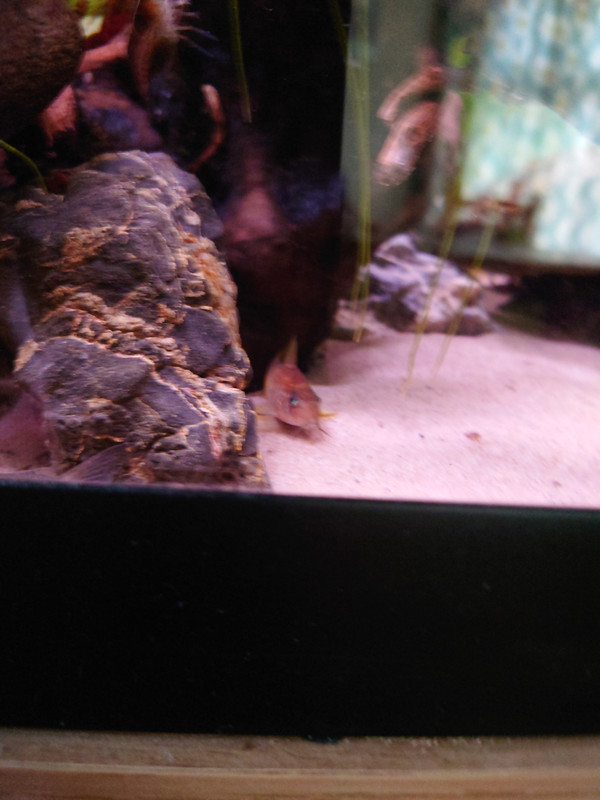 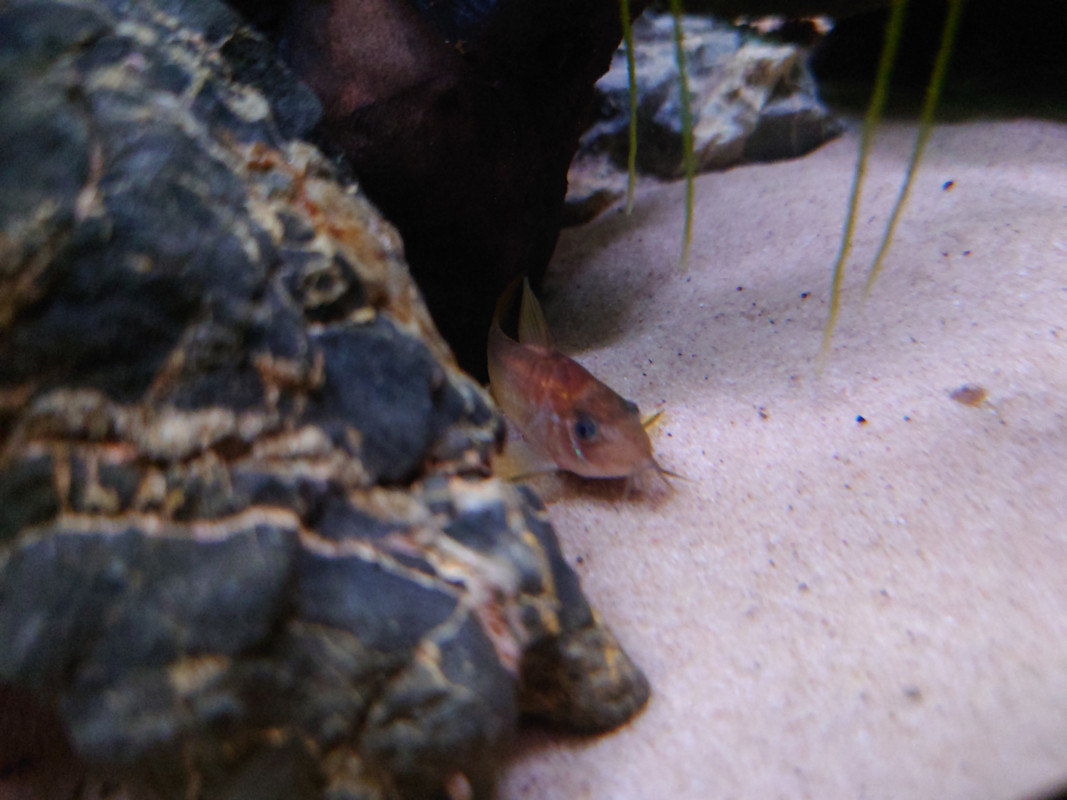 Any ideas on this as a disease, lost another Weitzmani today. They seem incredibly weak to me, I have 6 of them still but 4 of the original 6 have died with random diseases. 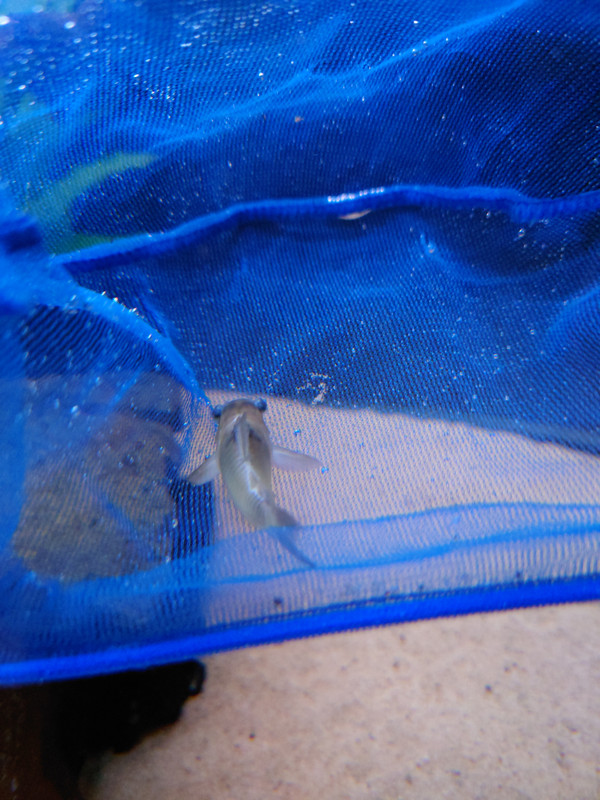 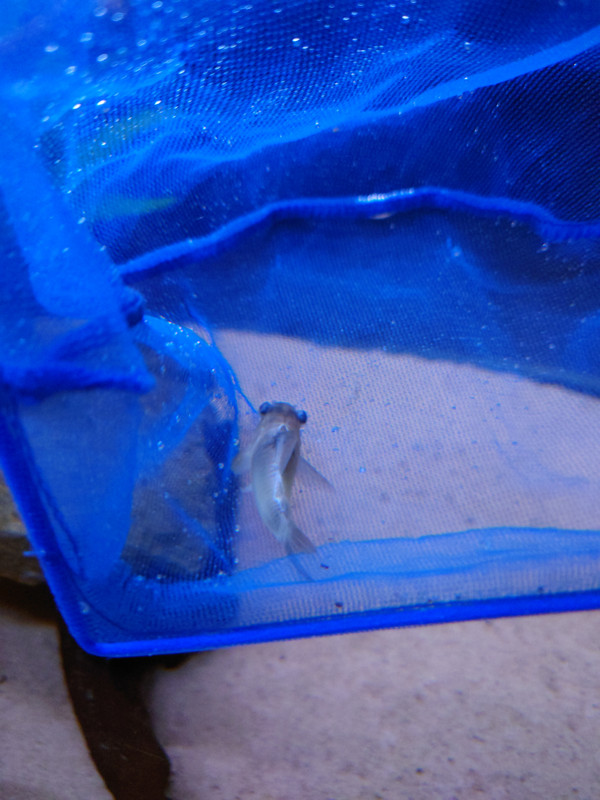 Sorry to hear of your losses Ben

Being a bit of an insomniac, I did some reading in the middle of the night but largely draw a blank. O can only guess that I have a bacterial issue with my Weitzmani. I was reading about an infection that effects Salmanoids mostly called Furunculosis which largely covers all of the symptoms I've lost fish too. Impossible to identify by myself as a particular bacteria but it does demonstrate a likelihood of a bacteria present. Symptoms I have seen are as follows, only effecting the Weitzmani: I've regularly been testing the water and increased water changes, but haven't identified any ammonia/nitrite at all. I'll pop to the shop and get an anti-bacterial treatment a little bit later.
Discus, Corydoras, Loracaridinae, Dwarf Cichlids.
Top

Sounds and looks bacterial to me as well Ben.
Interpet Anti bacterial seems to do quite well for them.
(I'd still be using Melafix to reduce any stress

Picked some interpet stuff up whilst I was out. There must be something underlying with the Weitzmani though as they're the only affected fish. Half of my issue with buying wild caught fish. O don't know why I didn't ask on the day I bought them.
Discus, Corydoras, Loracaridinae, Dwarf Cichlids.
Top
Post Reply
153 posts